The Benefits Of The Green Roof In Sustainable Civil Construction

The Benefits Of The Green Roof In Sustainable Civil Construction

The idea of the Green Roof is, in general, the replacement of the usual roofs of civil constructions (composed of slabs or tiles) by “living roofs”, which will consist of land and vegetation. 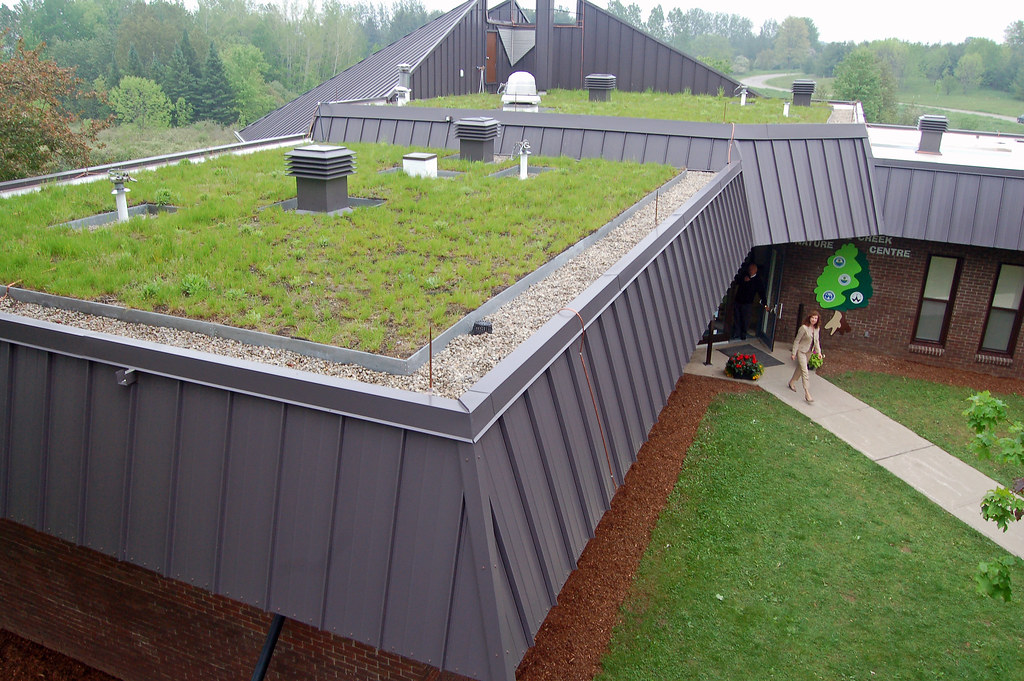 It is a technique in which vegetation is grown on surfaces, roofs, or facades, which has existed since the time of ancient Babylon (6th century BC) and even in the modern buildings of the 21st century.

The green roof has several advantages such as:

Obviously, no technique is perfect, and there will always be negative aspects of its implementation. The green roof, for example, requires constant maintenance,  considering that it is composed of vegetation – this may represent an extra cost in your work.

So, did you understand what the green roof is in the context of sustainability in civil construction?

Sustainability is one of the most important topics of today for Civil Engineering. If you are looking to construct a reliable and eco-friendly roof, then you should not consider anything else but a green roof because that is how you can ensure the safety and well-being of your family as well as your environment.